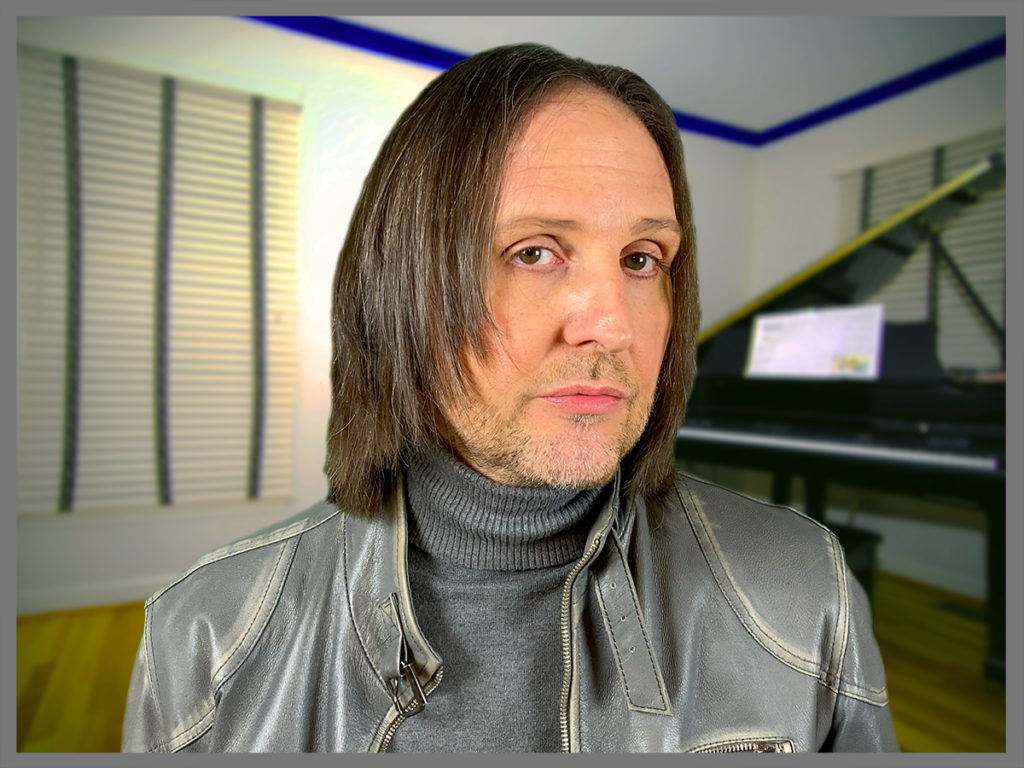 Thanks to Avex’s offer for A-Beat-C label to interact with the growing Japanese pop-market back then, I very soon had my chance to ring my own bell in the garden of many of the biggest pop-stars of Japan since the early 90’s.
Sometimes also under the name of composers-pool “Hinoki Team”

Many of my Eurobeat tunes were chosen to be covered by many different pop-artists all over Asia and unexpectedly, some of them were not re-made with a dance taste. I do believe the main reason for this is the absolute power of
such melodies lines even beyond the widespread Eurobeat-mania of those days. Some of those tracks became quite popular in Japan like:
“Burning Love” by D. Essex covered as “Haato Ni hi wo tsukete” by Namie Amuro,
“Tokyo Tokyo” by D.Essex covered as their debut single “The theme of the Coming century” by V6/Coming Century.
“Tora Tora Tora” by Domino turned into a million seller being covered as  “Tora Tora Tora” by Max 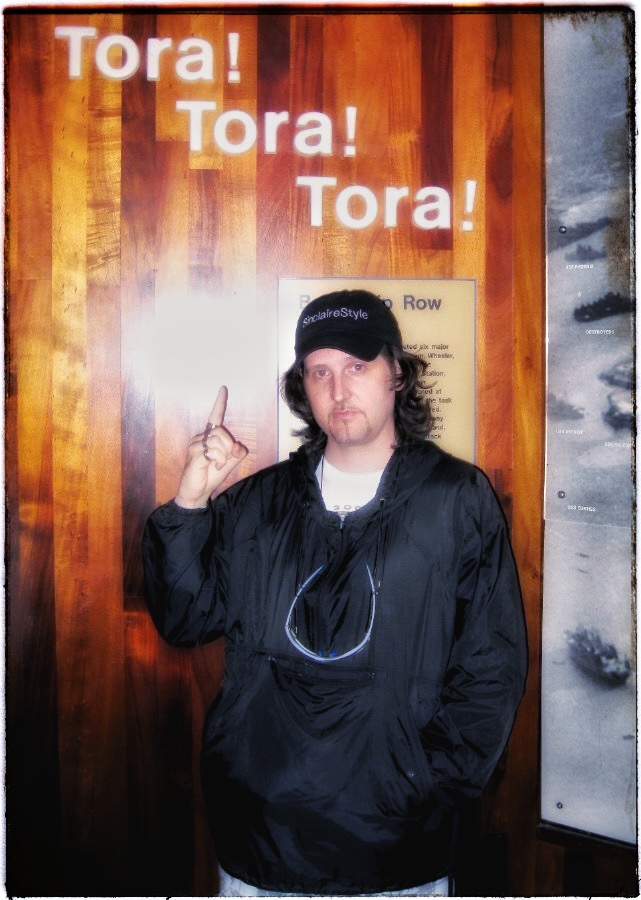 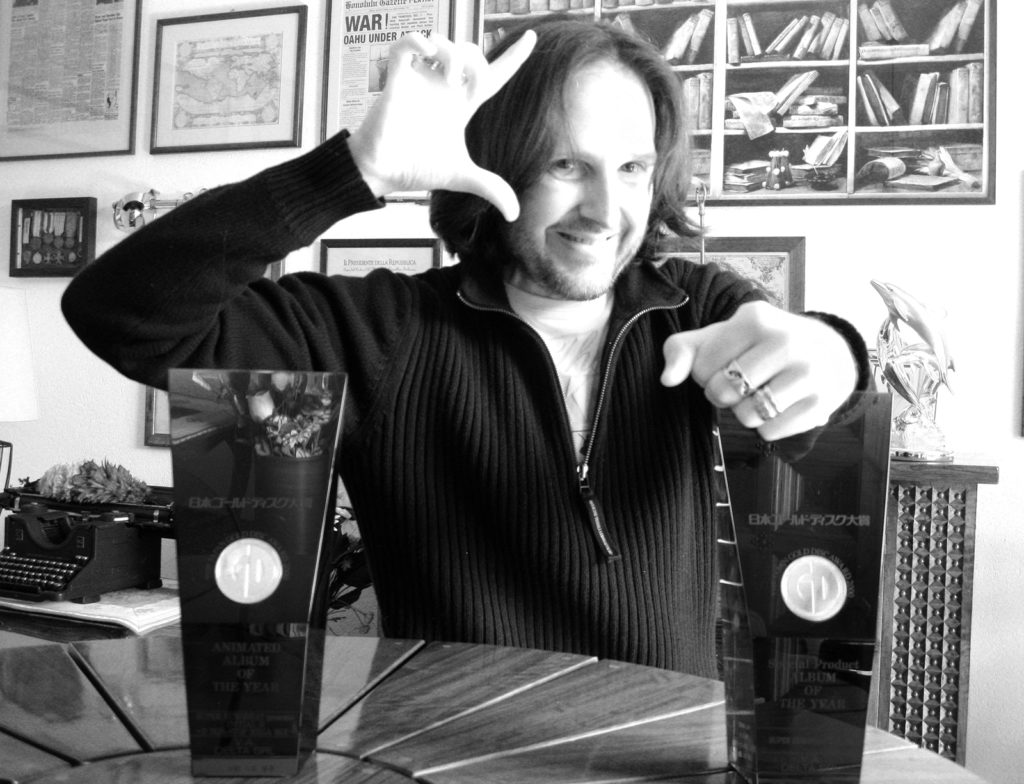 Long story short: in the last 3 decades happened that many tunes of mine was chosen to be covered by some of the most popular J-pop super big stars like: 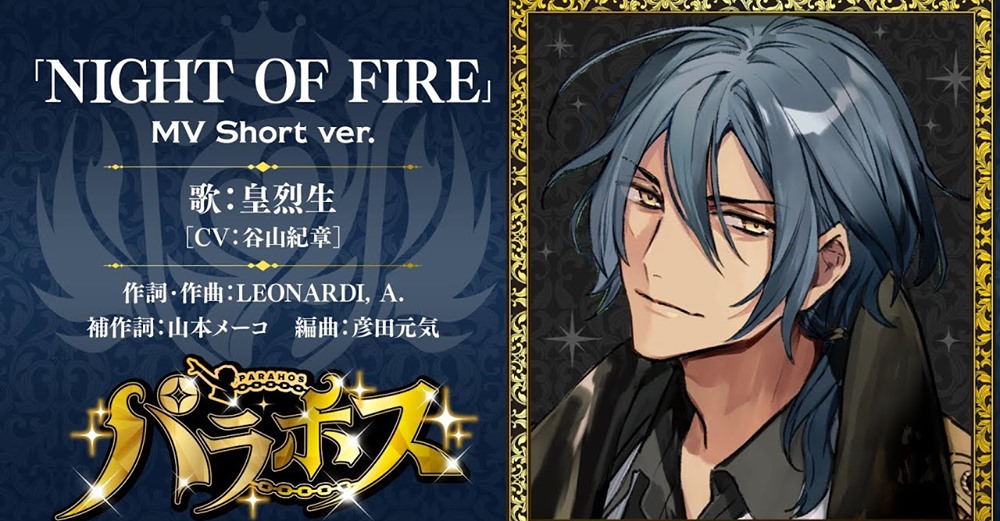 All the above literally projected me up to the Olympus of the multi-million sellers and mostly made my actual concrete monetary satisfaction.
What most people outside the business don’t know is that for understanding the real popularity of a given piece of music you actually need to look at investors activity on it. Look for the money, as usual…
The higher is number (and quality) of the song’s covers, synchronizations with commercials, sponsorship, movies, TV shows and/or others, the higher is your track popularity relative index.
When happens that you have one (or more) of your tunes constantly requested for more than 2 decades by different investors for promoting their products among the population for the most diverse social classes, then you’re absolutely sure you wrote one (or more) super classic piece which will, likely, never die.

By the way, curiously it also happened that some Japanese big star wanted his entire single (both SideA + Side B) to be focused on my own composition, like Yoko Oginome with “Mystery in love” c/w “Born to be wild“😃

Anyway by listening to some of the covers of my tunes it’s evident that most of main sounds and atmospheres were kept very similar to my original version.
In fact, most of the Japanese production-teams working on those cover projects, asked me to provide them with main arrangements-parts and original sounds in order to give their new versions the original track’s mood. 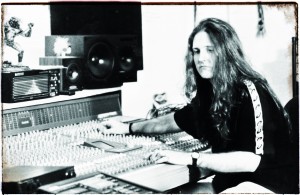 It’s amazing to see and listen to all those J-pop artists performing live my tunes in their official videos. It’s easy to catch the power and energy rising from all those melodies themselves, so evidently born to be pure anthem-songs.
👇 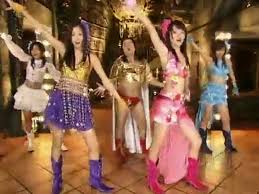 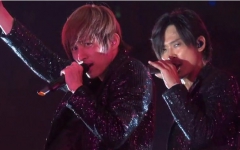 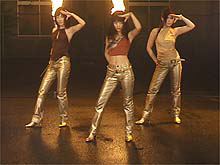 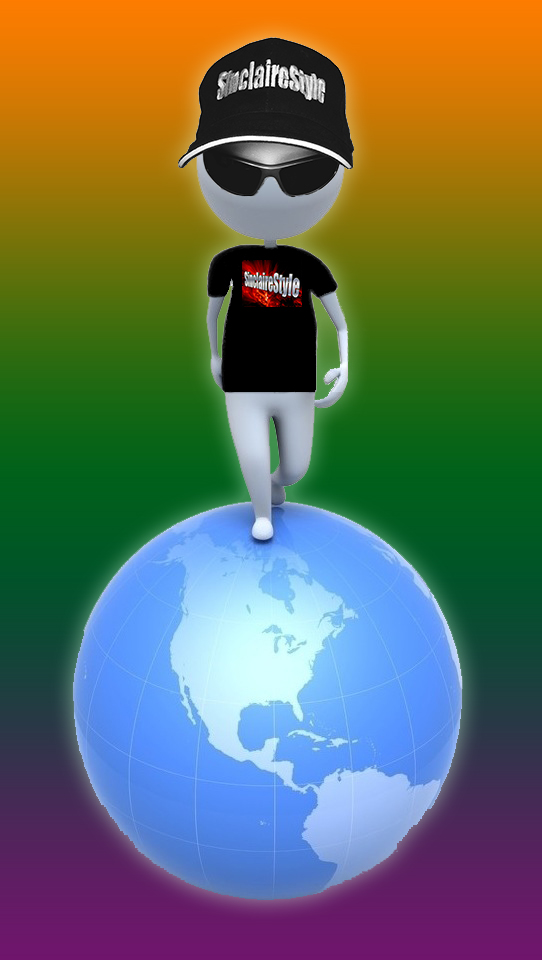