The meticulous describing Bratt Sinclaire’s career on Eurobeat would be too long and probably boring to read. We do believe that images and videos are often more funny and explicit than words. Â So, right after reading this article, we strongly suggest you toÂ fly together with Bratt through the years and across the country of the rising sun by watching the video at this page footer.Â Anyway, below we condensed in a fewÂ lines the whole Sinclaire’s Eurobeat action.

Mostly fans from all over the world believe that the best Eurobeat belongs to 90’s and its quality golden age just ended within that decade. That’s probably quite true. During that period of time the wide Eurobeat popularity was certainly due to many producers efforts but, in retrospect, we can undoubtedly state that both Bratt Sinclaire and Dave Rodgers were the actual kings.
Continuously challenging each other throughout the years, including Sinclaire’s Delta times, they both surely took Eurobeat to its brightest image in the history. Sinclaire never denied Rodgers’s great talent but he also never even tried to catch Dave’s style. That’s because Bratt Sinclaire’s Eurobeat style is very different from all others in melody lines, arrangements and sound.
His compositions is melodic and yet aggressive greatly influenced by 80’s AOR’s era. 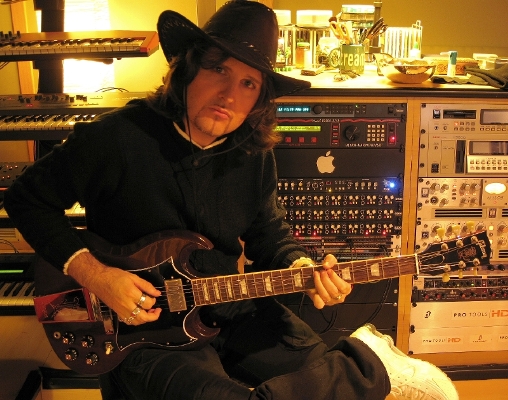 In fact Sinclaire always described himself on dance-music genre as a “Rocker in disguise” 😀 .The sound of his mixing touch was wide, deep and impressive as well as heavy-rock tracks. This fact took all other classic dance-producers to largely underestimate Bratt Sinclaire’s potential and it also took Avex to, unintentionally, misunderstanding some of Bratt’s productions which, later, became “unexpected” actual smashing-hits even beyond Eurobeat borders. 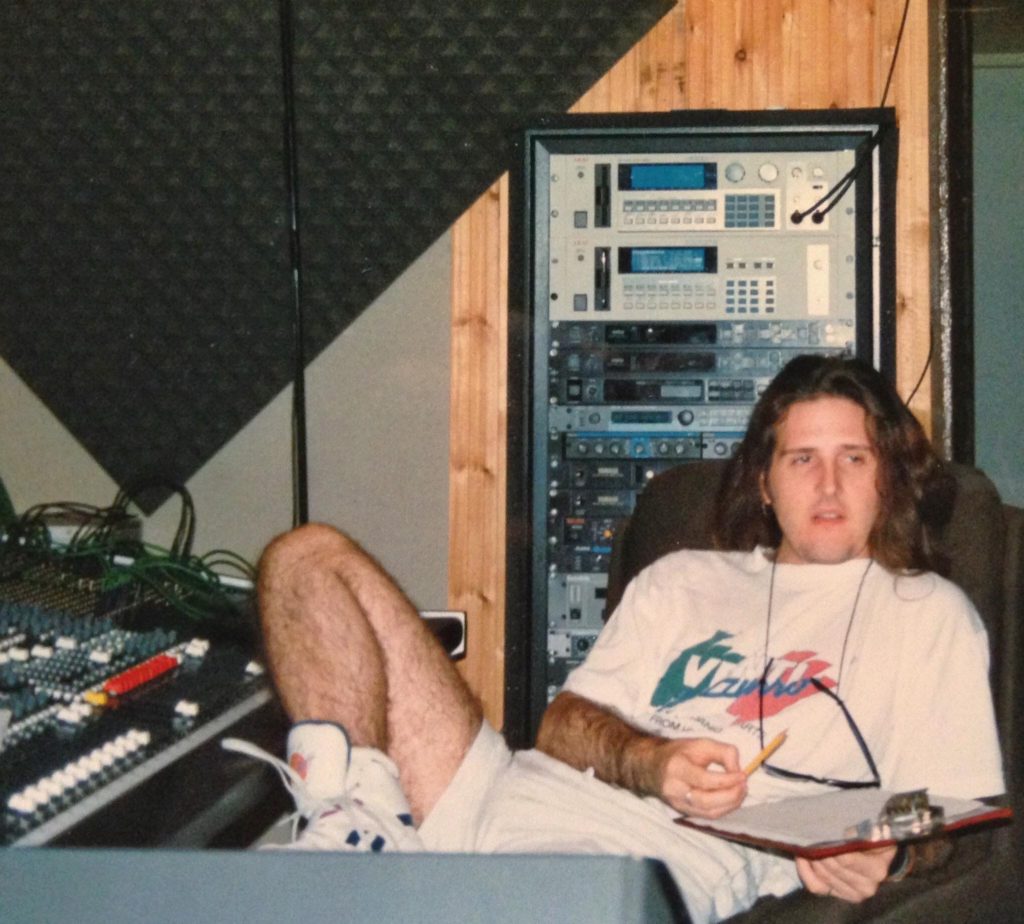 Surprisingly japanese DJs loved this new approach even though they were still in love with 80’s old High energy. If you’ve ever stepped any of the japanese dance-floors from 1991 to 1995 then you’ve mostly danced some of the following Sinclaire’s tracks:

From 1996 to 2007 things went even better. By leaving A.Beat C. and co-founding Delta, Sinclaire soon re-confirmed his great tuning with the japanese/asian audience and cooked his sweetest cake ever. 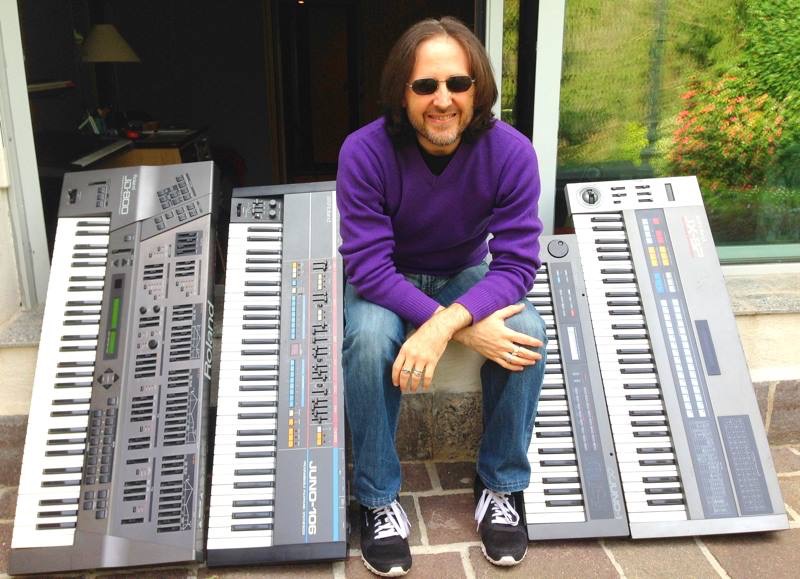 The almighty and legendary “Night of fire“ was just a giant cherry on top of such a cake and took Bratt Sinclaire there, where no Eurobeat-man had gone before.

In 2018 Universal Music Japan’s international compilation named “Best 1 hits” included “Night of fire” by Niko beside super-monsters artists from all over the globe. Thanks to this iconic track Eurobeat music stands among the stars of the world. 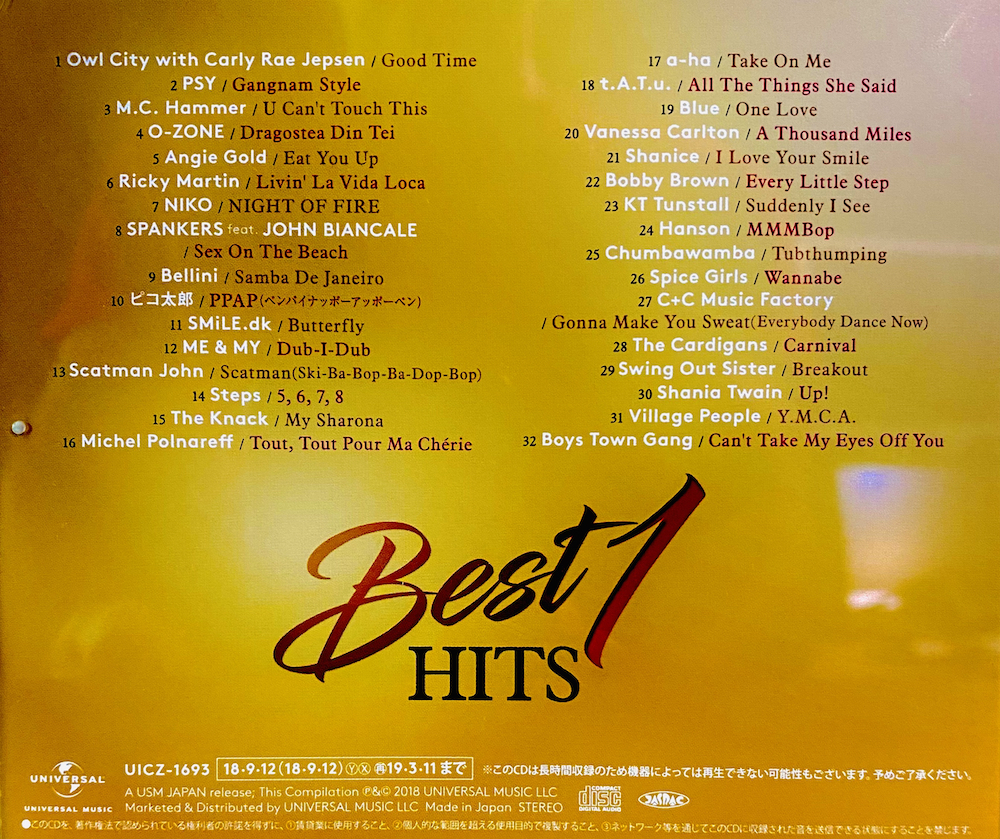 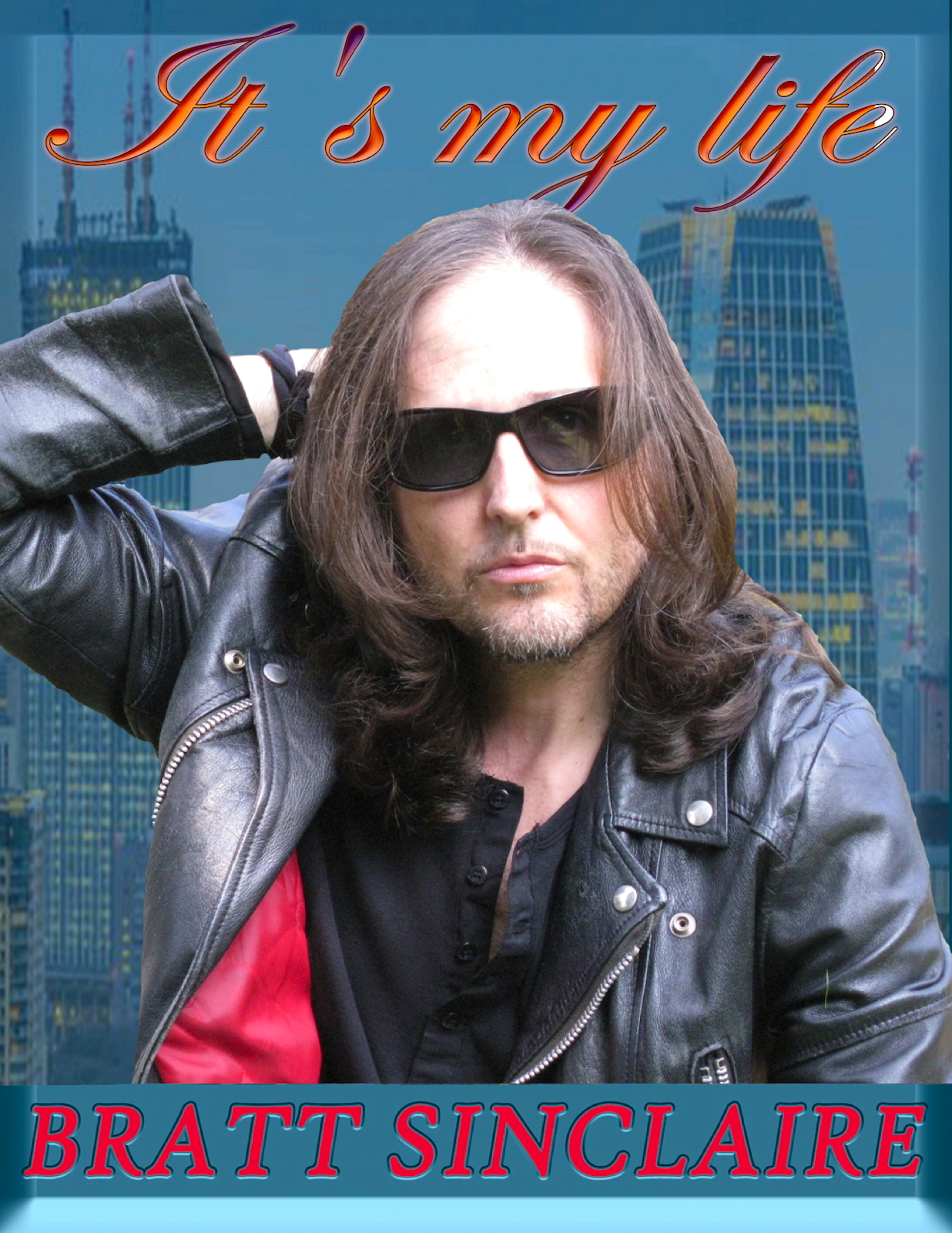